And here you thought I had disappeared. Not a chance. My poor Mac had to be sent to Urgent Care so  a tech there could make it work properly again.
Edgemont Video is the one spot in town that can fix computers, so there it went.  Matt is a competent tech, so all is well again. 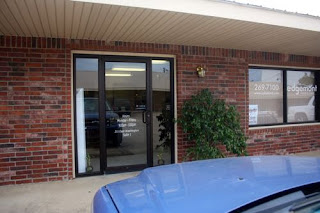 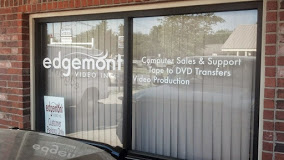 This morning  Blogger has decided not to load any photographs, so you are going to have to take my word for it. Edgemont is totally accessible, the door is wide and can be entered easily. The lobby is easy to negotiate and the tech is right there ready to listen.  I found Matt to be personable, not threatened by little old ladies and ready to listen.  Even with no pictures Edgemont is totally accessible.

And later, Blogger decided to cooperate and I was allowed to upload a pic of Edgemont Video. Go figure.