After tending to life changing decisions after the storm, we decided to take a break and do some sightseeing ourselves. After all plenty ofsightseers had driven by our lot with cameras in their hands. 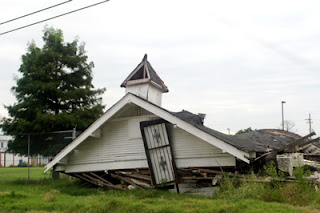 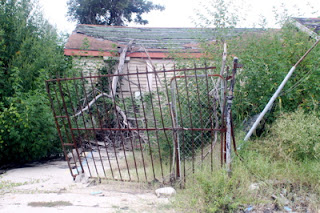 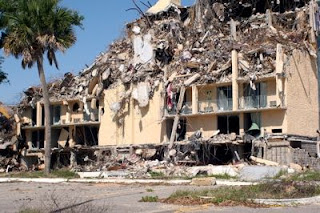 
We had no rain for 6 sizzling months after the storm. Here’s the result 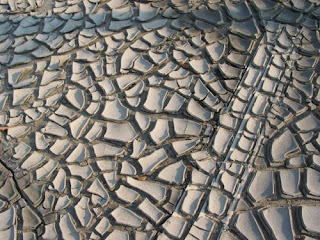 In Bay St Louis MS, the bank vault survived, but not the bank. 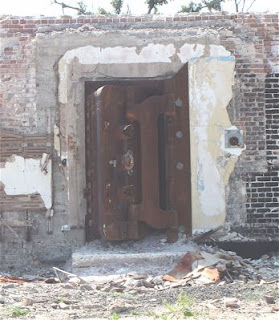 This survivor had  his own way of asking for help. 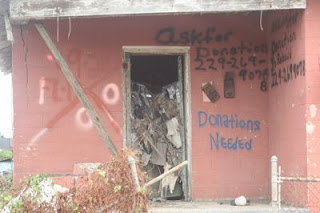 This house was abandoned. It probably could
have been saved. 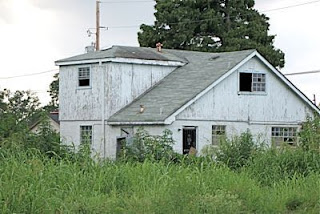 Nature didn’t take long to reclaim her own. 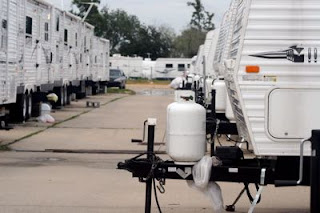 These folks wanted to work, but you had to be careful who you hired. 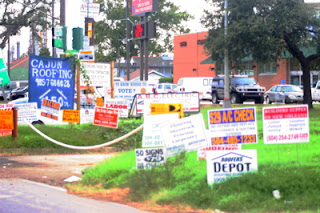 Trades people advertised on every corner. 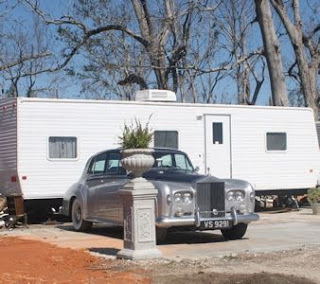 And we never did figure this out.


We are starting to get well now, after 10 years. We left New Orleans and  stopped watching the recovery snail along.